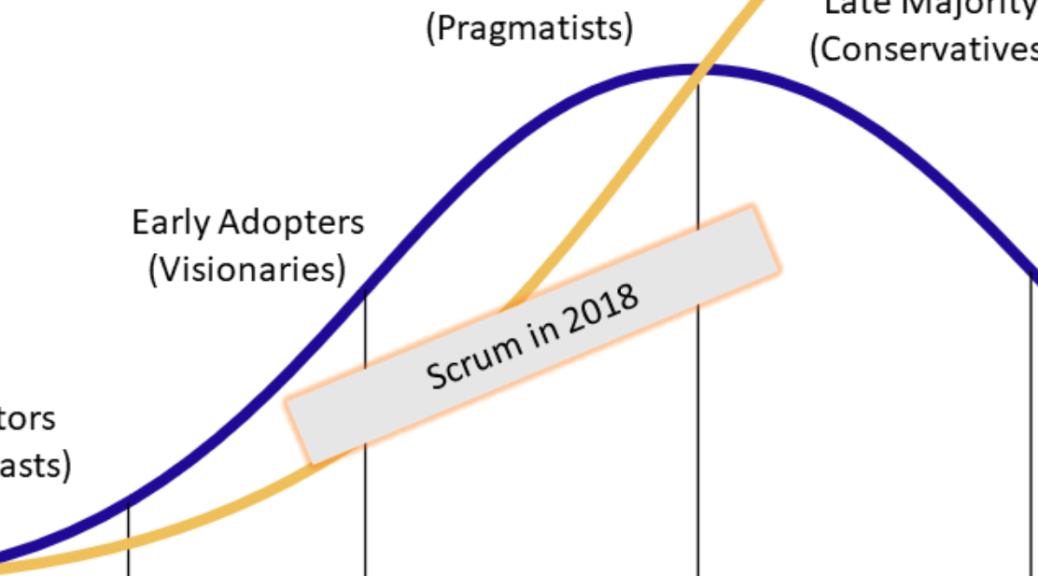 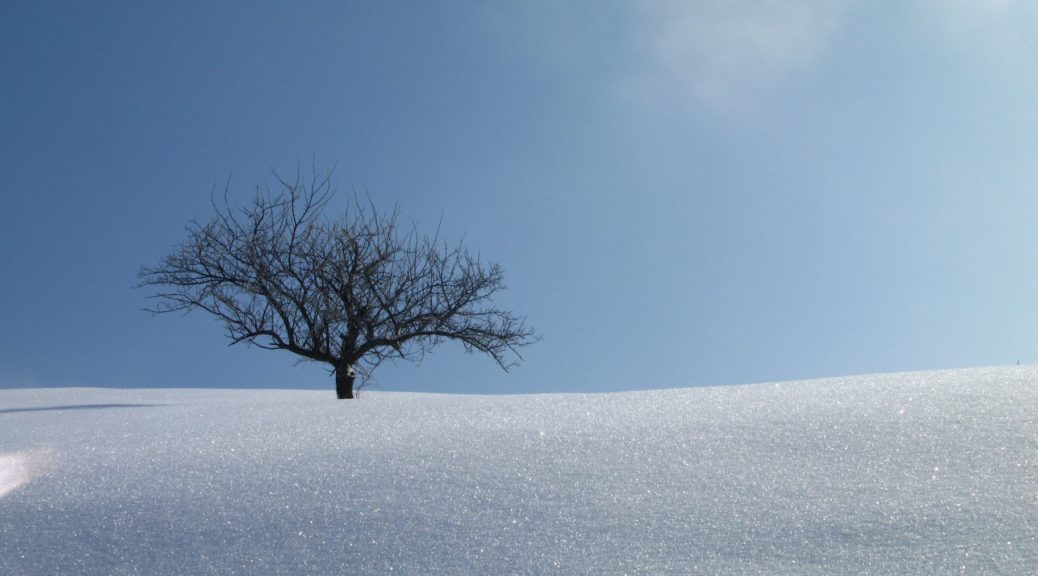 This article is adapted from a session proposal to Toronto Agile Conference 2018.

Leadership occurs as conscious choice carried out as actions.

Everyone has the ability to carry out acts leadership. Therefore, everyone is a potential leader.

For leadership to be appropriate and effective, acts of leadership need to be tuned to the receptivity of those whose behaviour the aspiring leader seeks to influence. Tuning leadership requires the ability to perceive and discern meaningful signals from people and, more importantly, the system and environment in which they work.

As leaders, the choices we make and the actions we carry out are organic with our environment. That is, leaders are influenced by their environments (often in ways that are not easily perceived), and on the other hand influence their environments in ways that can have a powerful impact on business performance, organizational structures and the well-being of people. Leaders who are conscious of this bidirectional dynamic can greatly improve their ability to sense and respond to the needs of their customers, their organizations and the people with whom they interact in their work. The following list is one way of describing the set of capabilities that such leaders can develop over time.

If you live in Toronto, and you would like to join a group of people who are thinking together about these ideas, please feel welcome to join the KanbanTO Meetup.