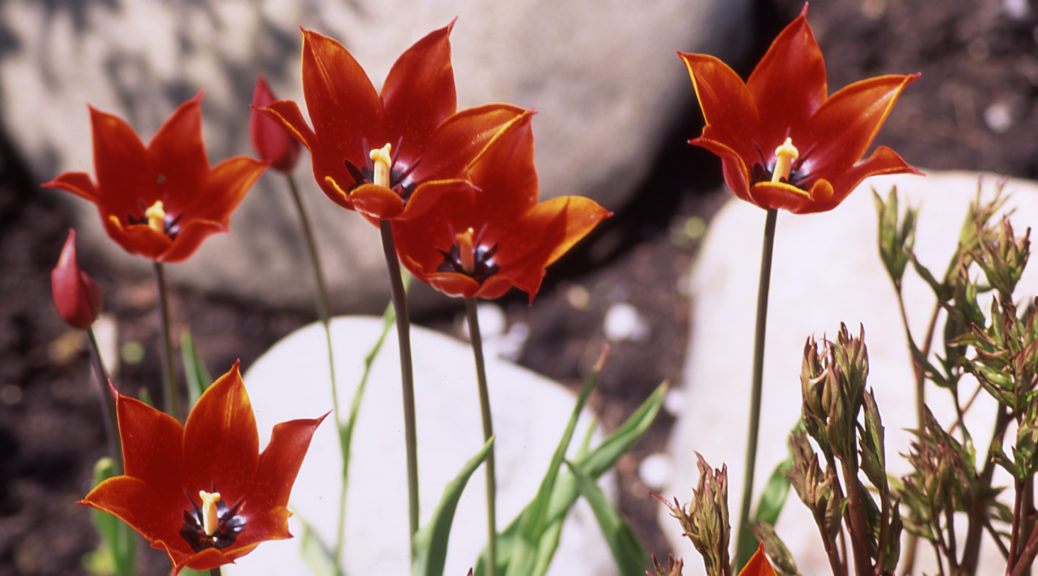 I recently had a scheduled call with a client that was aimed to level-set expectations around some upcoming Agile Consultation work that I’d booked. The work was specifically to help them visualize and build their workflow. I had my Sales Engineer come with me, as we both had the suspicion that the client had also bought a tool on the promise it would help them become more Agile.

Becoming “Agile” is not about a tool, just like visualizing and building workflow isn’t about setting up a Kanban Board. Being “Agile” is about the people and their interactions.

I’ve seen this a number of times, where a client seeks a tool to become “more Agile”. Usually a Director or higher executive, spends money on training some or all of their staff, more often opting out of the training themselves. After a short period of time, they realize that the promise of better results isn’t looking promising. So they then seek additional funding, and invest in a tool with the promise that “this” will help their teams become “more Agile”.

It became quite clear that this was the case with this client, as their original request “to help our people become more agile”, suddenly changed to “help us use this tool”. As most people in this field understand, the first Value of the Agile Manifesto is to value “Individuals and Interactions Over Processes and Tools”.

I have that Value deeply embedded in my mind, as I’d had the fortune to work directly with two of the original twelve signatories of the Manifesto, and we often talked about the genesis of the Values. The creators of the Manifesto were people who had lived the mindset that this client presently maintains. Through similar experiences as my client, the Signatories began to foresee the pitfalls of the old mindset, and simply sought a better approach to become more agile.

So this particular client has the hallmark of having the old mindset. With great care, the Sales Engineer and I were able to demonstrate that the tool can support the interactions of their teams as they incrementally develop their products. And we would be happy to use the consulting dollars to look at their teams, leverage the training they already had, help visualize their workflow and ultimately help them understand that Agility comes from developing the Agile mindset.

By the end of the call, two of the three team members fully understood that they were perhaps going down the wrong road by placing the value of the tool over their people and the interactions of their teams. In this specific case, the third person had arrived to the meeting late, was the most senior person in the room, and in my belief, had missed information that might have also changed their perspective. It is impossible to know, but I strongly suspect that none of the three were in a political position to change course. Whether they had directly invested in the tool or not, is immaterial.

The agreement is now on hold, and that is probably the best thing for our client-vendor relationship in the long-term. We could have provided training on the tool and taken their money, but that would be unethical. As an Agile consultant-salesperson, and all of us here at Berteig, we deeply understand the nuances of the Manifesto, and as such, we need to sell and deliver what is right for the client.

For now, the personal and financial investment they made with respects to the tool will need to be seen through. Which I respect, for all the business, political and personal reasons. There is a high likelihood that their original request will resurface in a number of months. Obtaining “agility” is a journey and often takes such time.