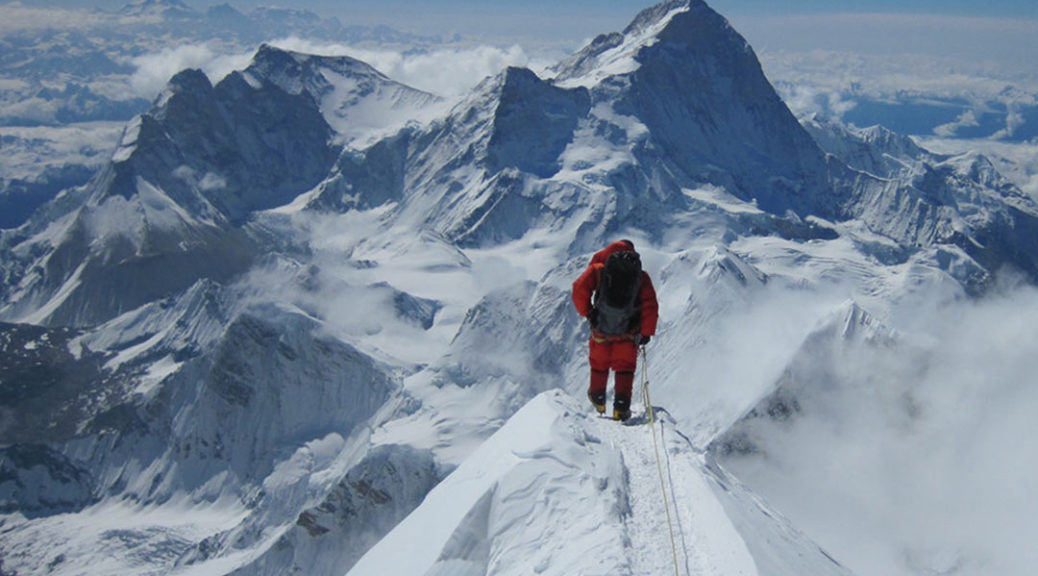 It may be a cliche to be talking about “Compassion” in the workplace, as it is a “concept” that has been addressed multiple times over many years.

Frankly, it is difficult to actually put into practice. And for me, it was something I explored, adopted, and then ignored, over the past number of decades as real-world priorities shifted.

But I want to share a very personal story that unfolded just today. Bear with me on this, as I will relate this personal situation to the workplace interactions we’ve all likely experienced.

My neighbour is a struggling single mother to whom I genuinely want to succeed, as she is a dedicated mother and a hard worker. However, she recently took a very base-level approach to an emotional situation that affects many people within my neighbourhood.

In short, her dog has behavioural issues which have lead to attacks and mock-attacks upon myself, my family, local contractors, and fellow neighbours. Latitude has been given to her in each instance as she has made earnest efforts to curb this behaviour, but for the most part, she has had marginal success. Most recently the dog actually attacked a local boy, who spent 3 days in hospital as a result.

Clearly, the issue with the “dog in the room” needed to be escalated and dealt with. The injured boy’s father rightly requested that a muzzle order be put in place: an order that has subsequently been appealed by the owner.

Think about this for a moment.

The position of the dog owner just changed, from “I am making earnest efforts” to “my dog is not the problem. You are the problem”.

Well, there’s been a trigger event and it’s because of a strong emotional connection to her dog. To justify this, she has created a “story” about all the people that are involved in this situation: the young boy in the hospital “provoked” the dog. The “dog doesn’t have the problem, everyone else does, and it’s all lies”. My personal situation in which I had to physically defend my family from the aggressiveness of this loose dog “never happened”. And of course the contractor who locked himself in a room until she came home……. well, you get the point.

It is very easy for me, as a professional who is accustomed to teams, and boardrooms, proper process, HR, and mature interactions that move business forward, to look at her position as an immature and flailing attempt to justify a deeper need. An  emotional need to protect the love she has for this dog and what the dog represents as part of her family.

Relating this to business, I’ve met people who have acted much like her in the workplace. The same story of innocence the dog owner positions, is often found in the boardroom! The questions are why, and secondly, do such people tend to remain in their position or do they get moved along?

They survive. While they may be unskilled and unready to address the actual deep personal issue driving their behaviour, they often position themselves in a very innocent light, and they tend to point out those “liars” around them.

The light went off for me when I found myself emotionally wrapped up in being called a liar by a person who was clearly to blame. How do you defend yourself with your “team skills” and “boardroom skills” against a person with “street skills”?

That is where I found Compassion.

As in situations with my co-workers, colleagues, clients and friends, I realized that this single mother is just trying to provide her son with a home, an education, a pet to call his own, and in between, cut the noise in her life, and find her own sense of happiness while shouldering 100% of the burden.

Moving this concept to the workplace, could it be that a percentage of your colleagues who sometimes leave you scratching your head, have some well-developed “street skills”?

After today I do believe it begins with you – not them – just as this personal revelation with the neighbour began with me.

In the end, the injured son’s father expertly resolved this emotional powder-keg: and I learned it’s not about defending against the accusations, it’s doing exactly what this father did.

He listened to all parties with genuine interest and curiosity. He asked neutral-based questions, keeping his emotions in check. He did not take the accusations personally. He sought answers and he sought consensus. He asked for timelines and process. He often asked for help, and sometimes he had to escalate (i.e. getting a muzzle order) where he needed. But he exercised Compassion at every step.

I learned that defending myself against accusations is not the name of the game: it’s about taking the father’s approach. His Compassion renewed Compassion in me.