I have been invited to moderate a panel discussion about business agility on March 30 with the Strategic Leadership Forum in Toronto.  Thank you to Jerry Adel for inviting me!

The panelists includes Dave Clark, David Colburn, and Frank Leong.  I’m honoured to share the stage with them.  Please join us. 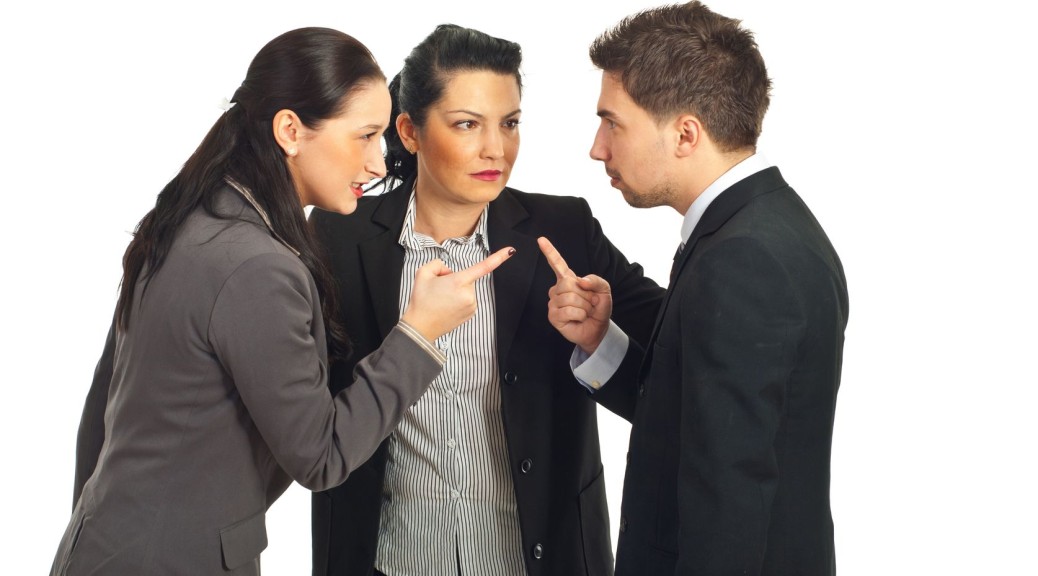 The Daily Scrum should not be used to find solutions to problems (obstacles, impediments) raised. Instead, keep the meeting very short and have those problem-solving conversations afterwards with only those who are interested. The ScrumMaster facilitates this meeting to keep it on track. The Daily Scrum is timeboxed to a maximum of 15 minutes, but often should be even less. With a good physical task board, a Daily Scrum can often be done in less than a minute simply by each team member pointing at the pieces of work they are working on.

From the Scrum Guide:

The Development Team or team members often meet immediately after the Daily Scrum for detailed discussions, or to adapt, or replan, the rest of the Sprint’s work.

In other words, don’t have those discussions during the Daily Scrum! The Daily Scrum is essential to creating transparency and implementing the Scrum value of Openness. The three questions of the Daily Scrum are effectively:

Each member of the team takes a turn and answers those three questions. This doesn’t have to be completely stilted, but it should be Focused (another value of Scrum) and efficient so that the need for other meetings is minimized. Accomplishing this takes some practice. The ScrumMaster helps the team to keep the timebox, but at first, a team might have challenges with this.

Struggling with the Daily Scrum

There are a some common reasons that a team might struggle with wanting to problem solve in the Daily Scrum:

Just beware: yet another pitfall (although not common) is to decide that the Daily Scrum shouldn’t be daily because it is taking so long. Unfortunately, making this change will often just make the meetings even longer until they devolve back into weekly status meetings reporting to the team lead!!! Remember that it’s not Scrum anymore if your team doesn’t meet together daily.

Ultimately, if a team is struggling with the Daily Scrum in any way, this is a valid topic for discussion in the Sprint Retrospective.